Before travelling the Kolyma road this winter, we were staying a couple of days in Yakusk, the capital of the Sakha Repubic in eastern Siberia. Yakutsk is the coldest major city in the world, with January average at -40 degrees Celsius. Also, it's is the biggest city in the world, built on permafrost. 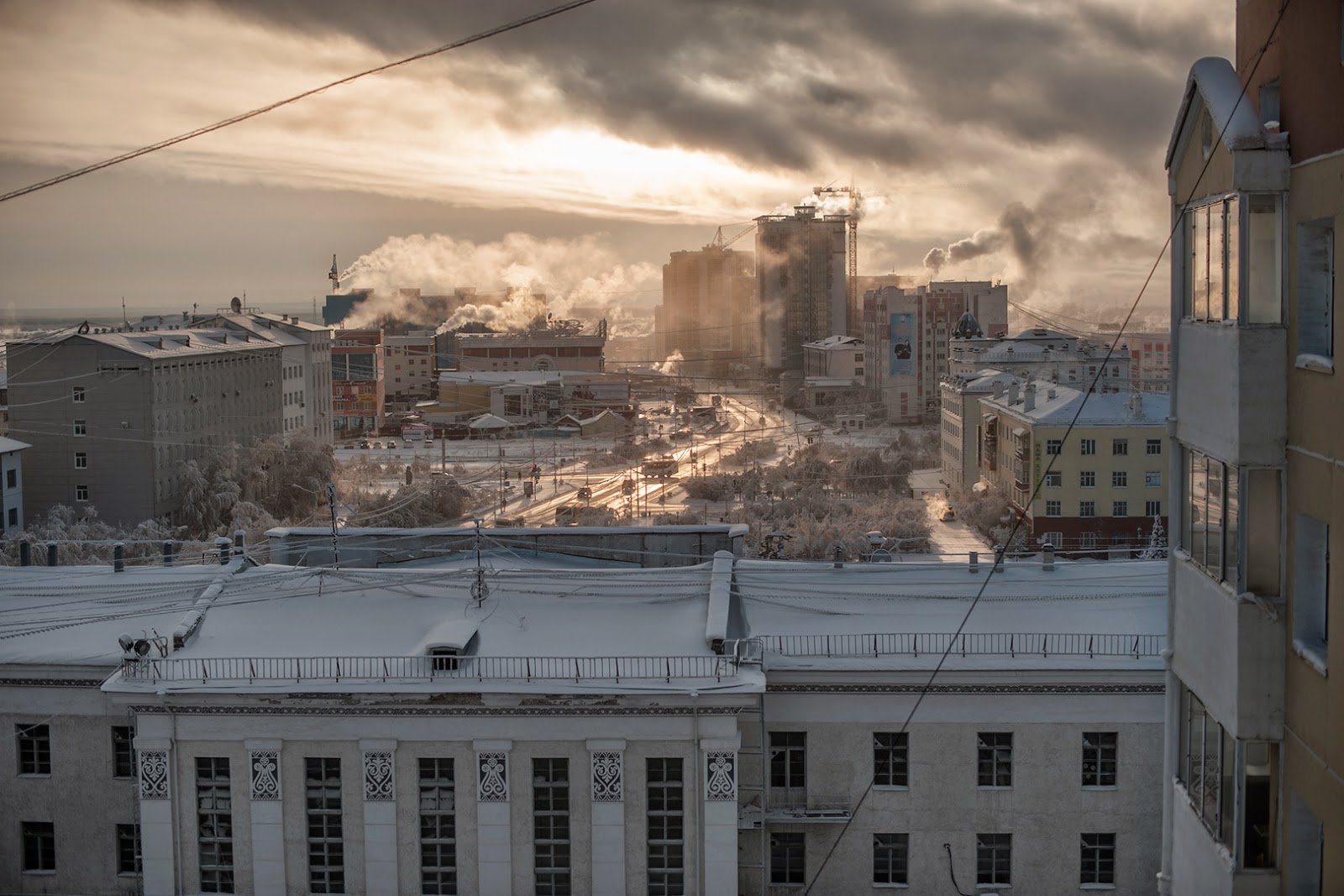 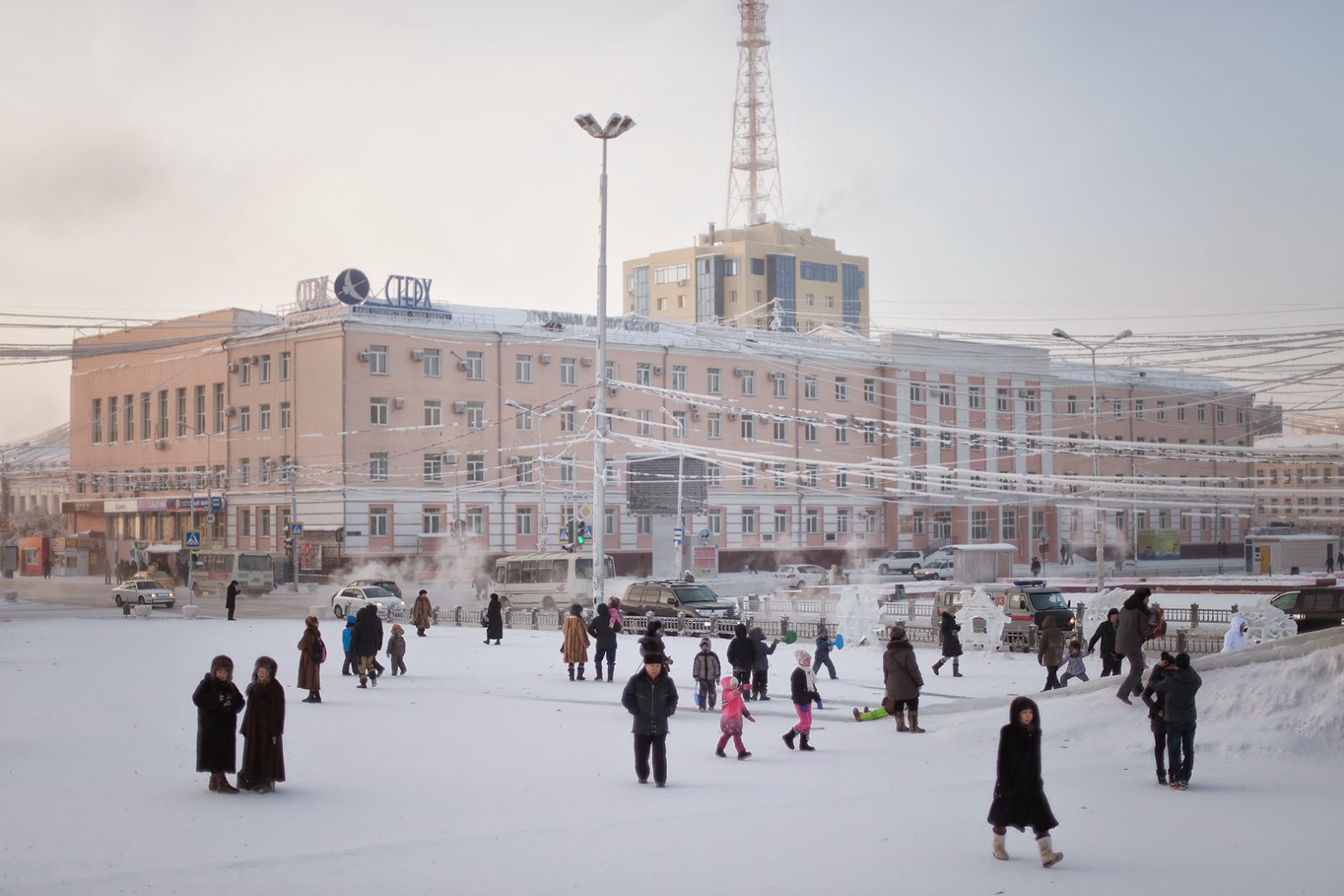 An ordinary Sunday at the Main Square. No reason to stay inside: the temperature was just minus 36. 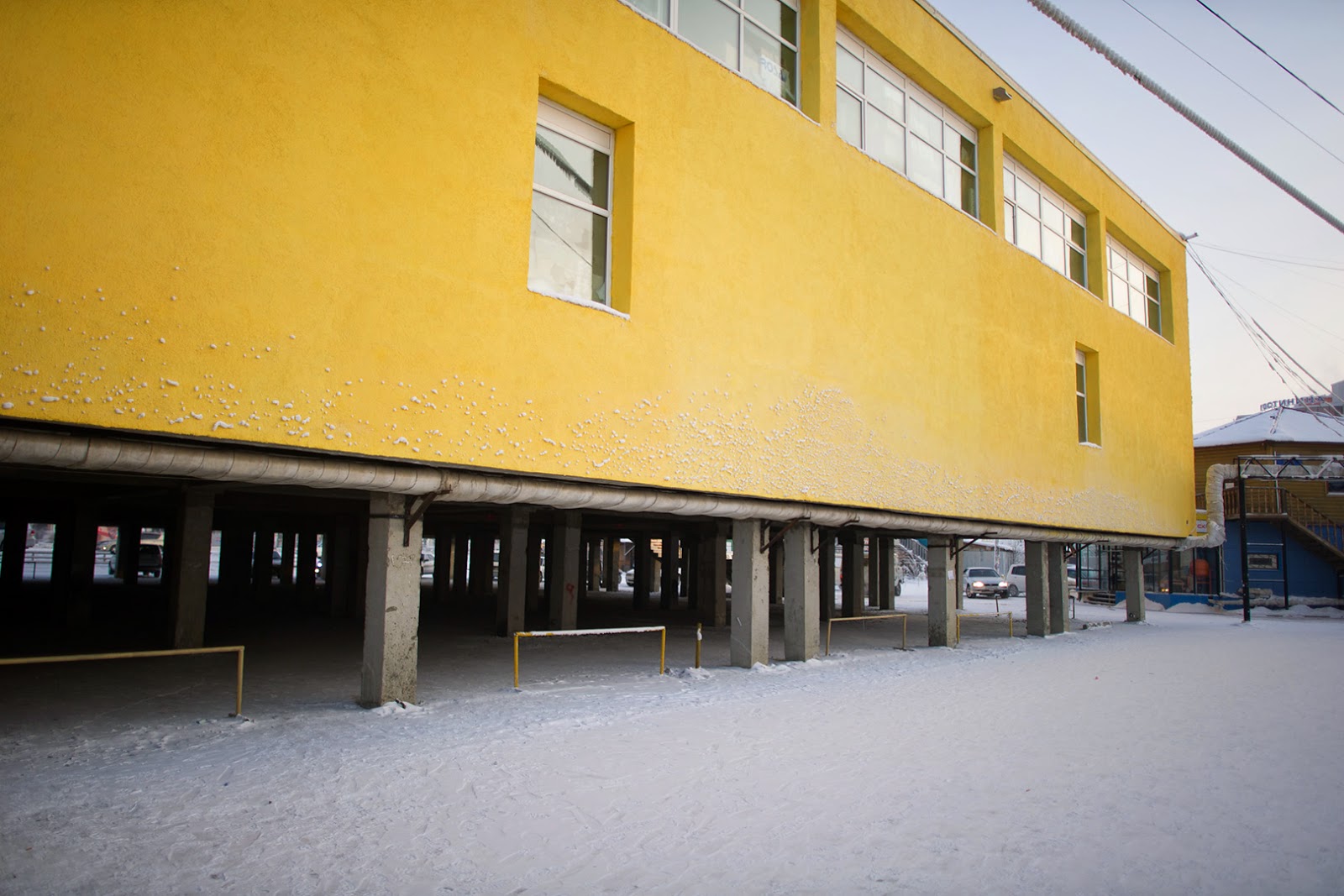 All modern houses are built on piles to avoid destabilisation of the frozen ground. 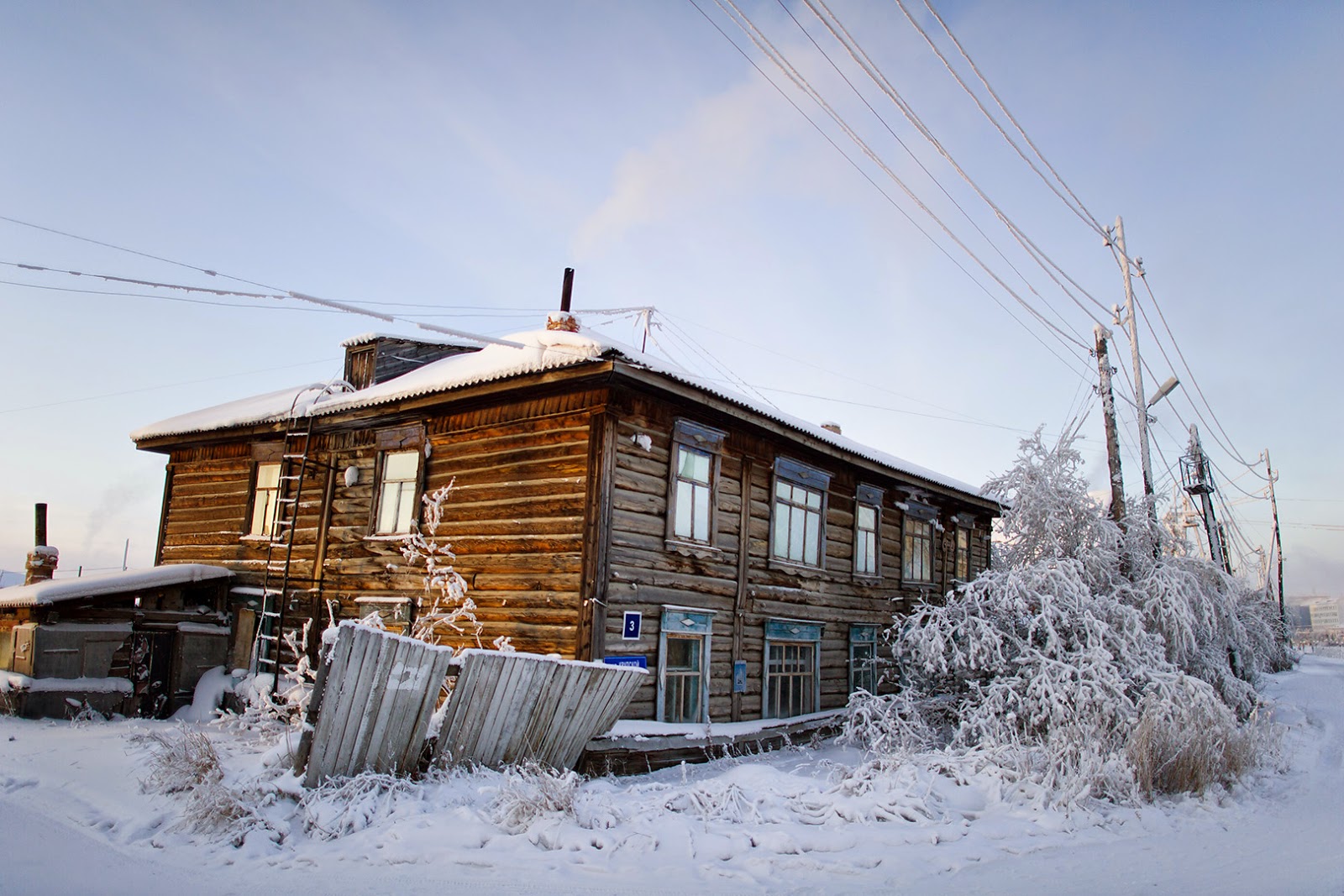 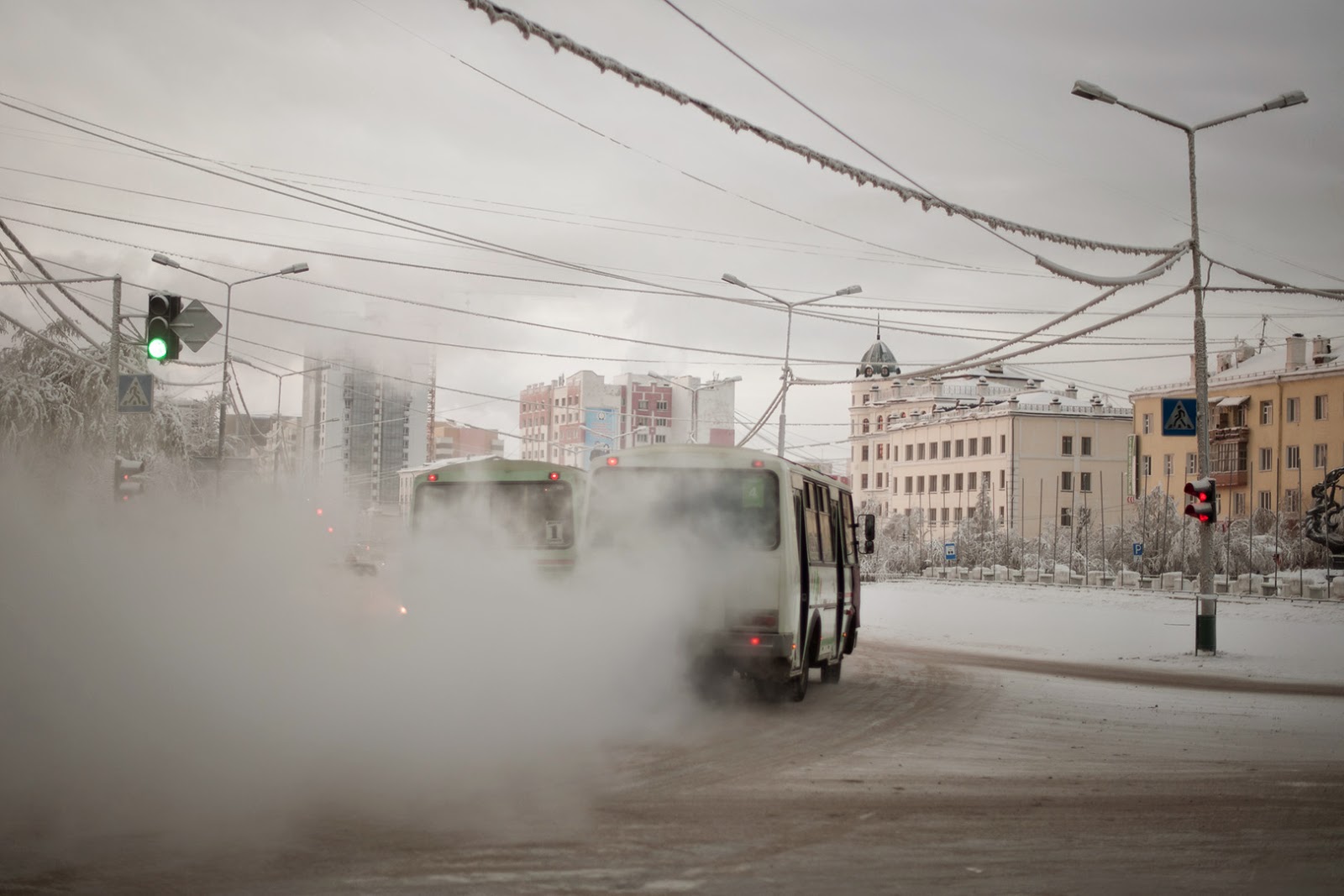 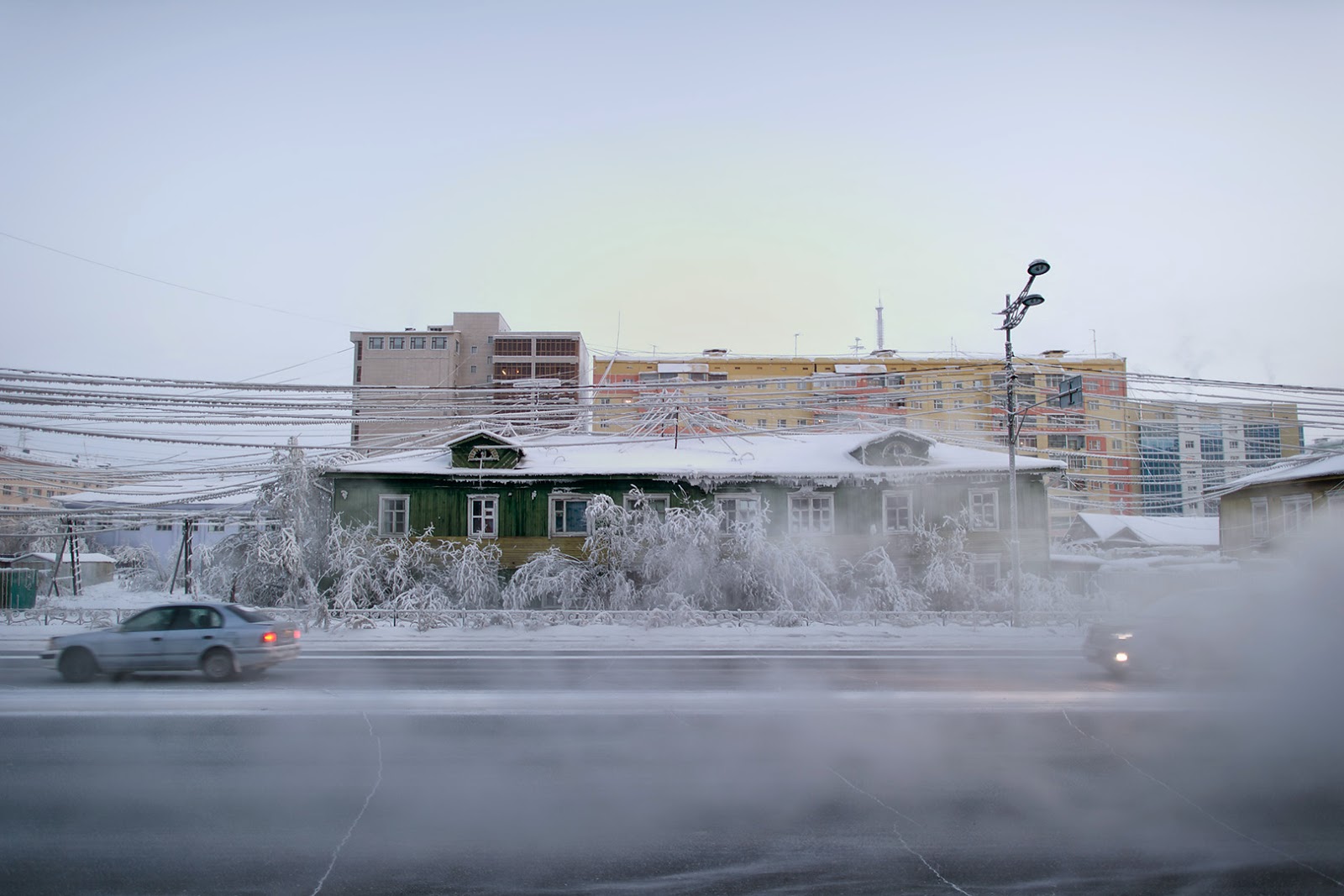 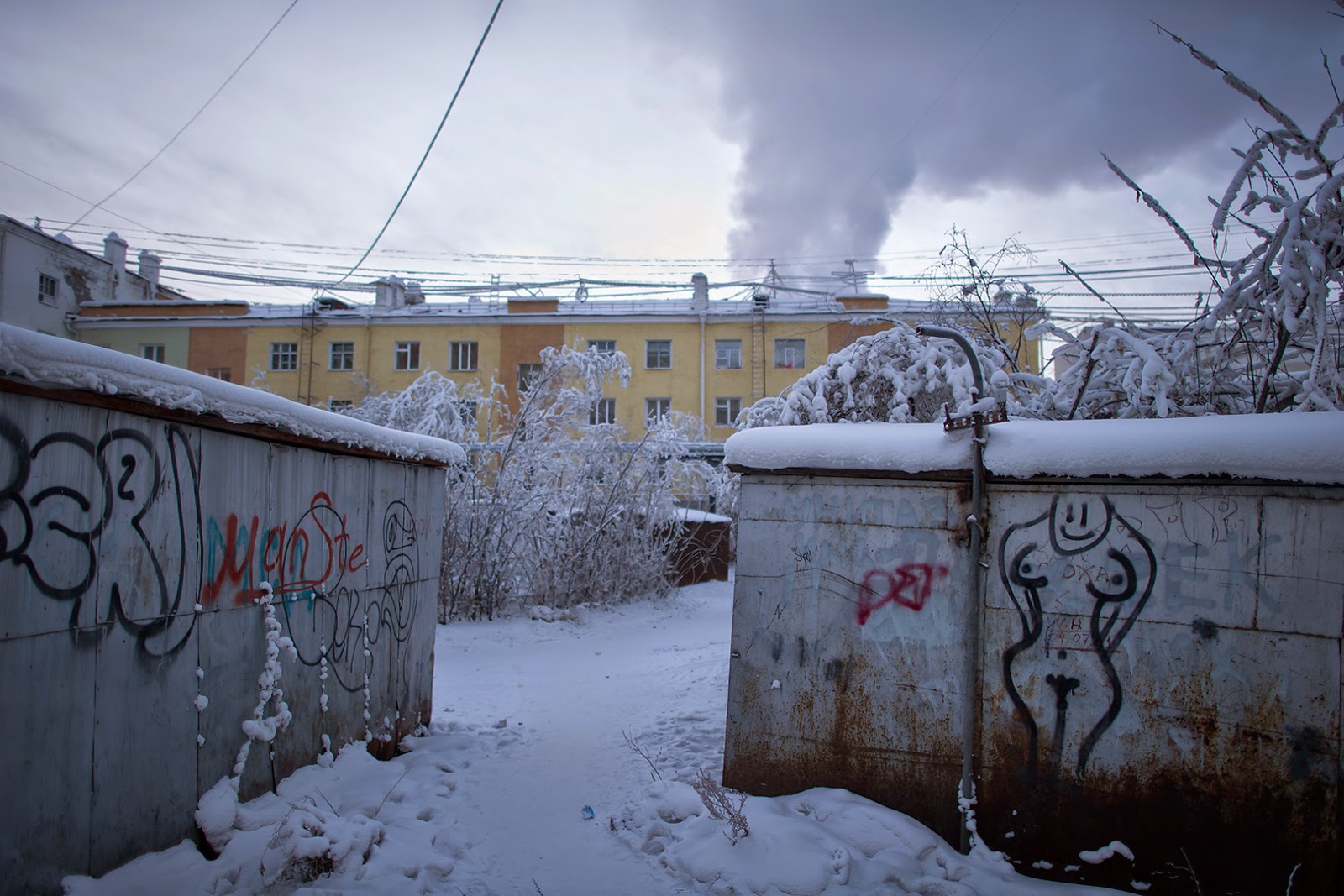 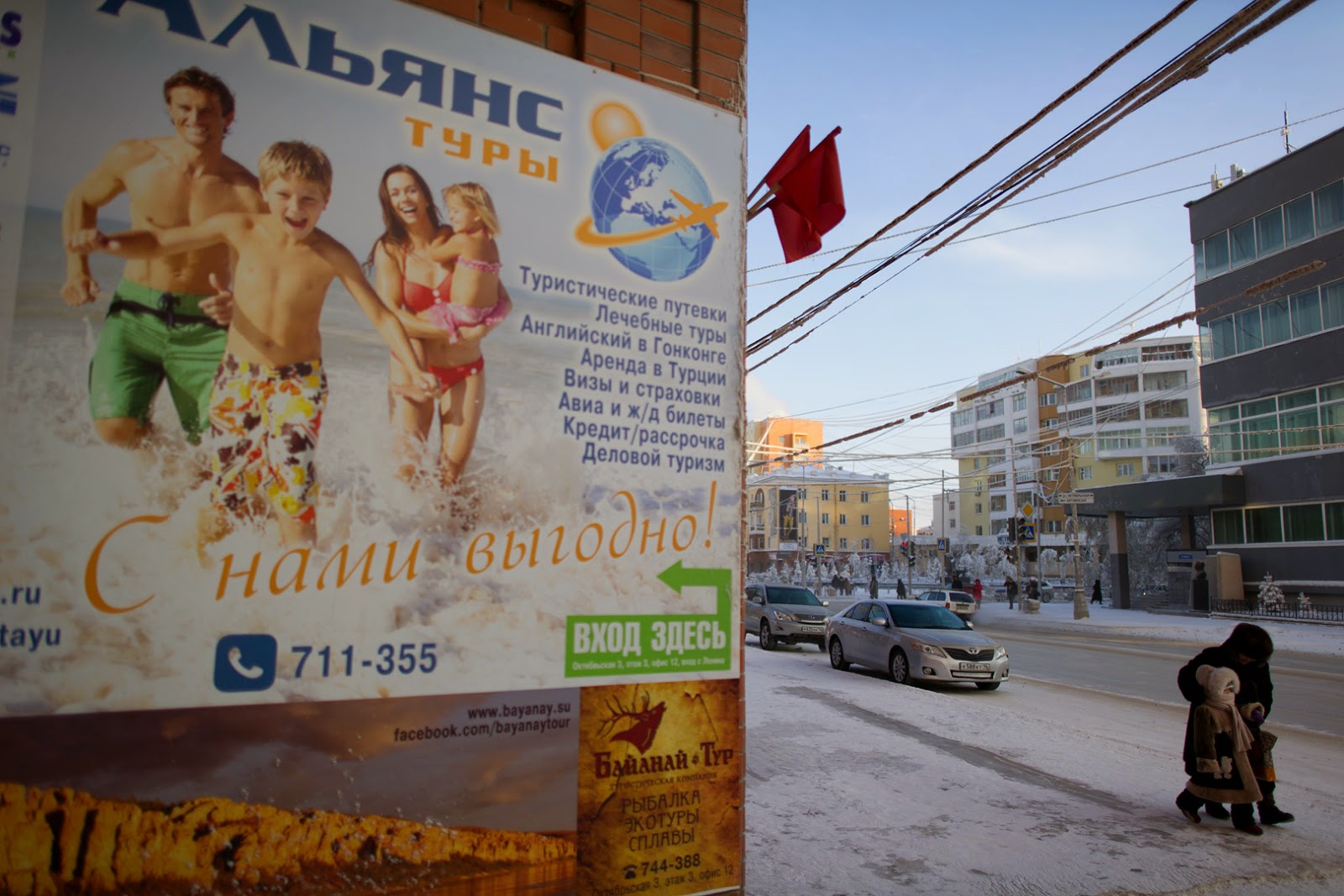 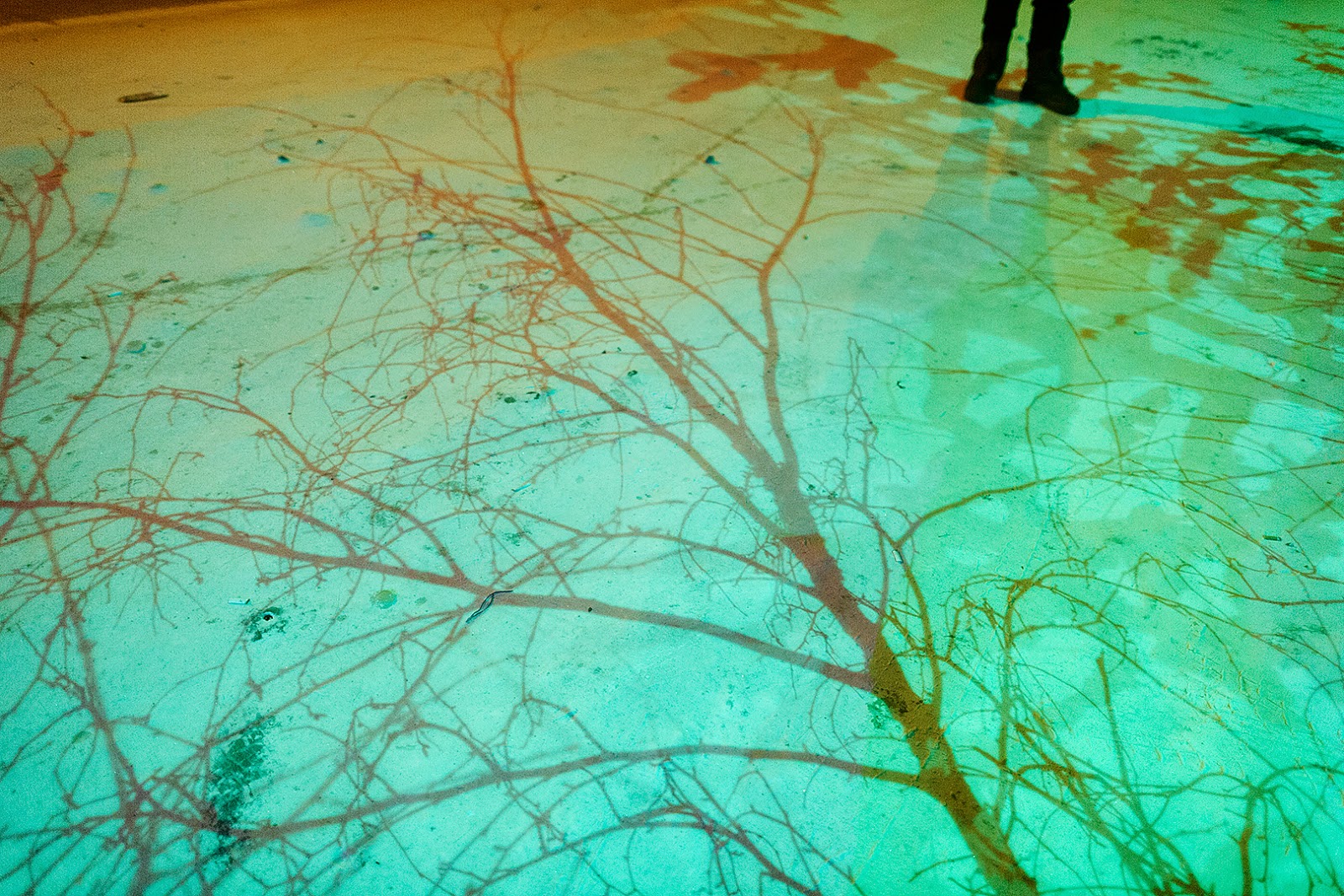 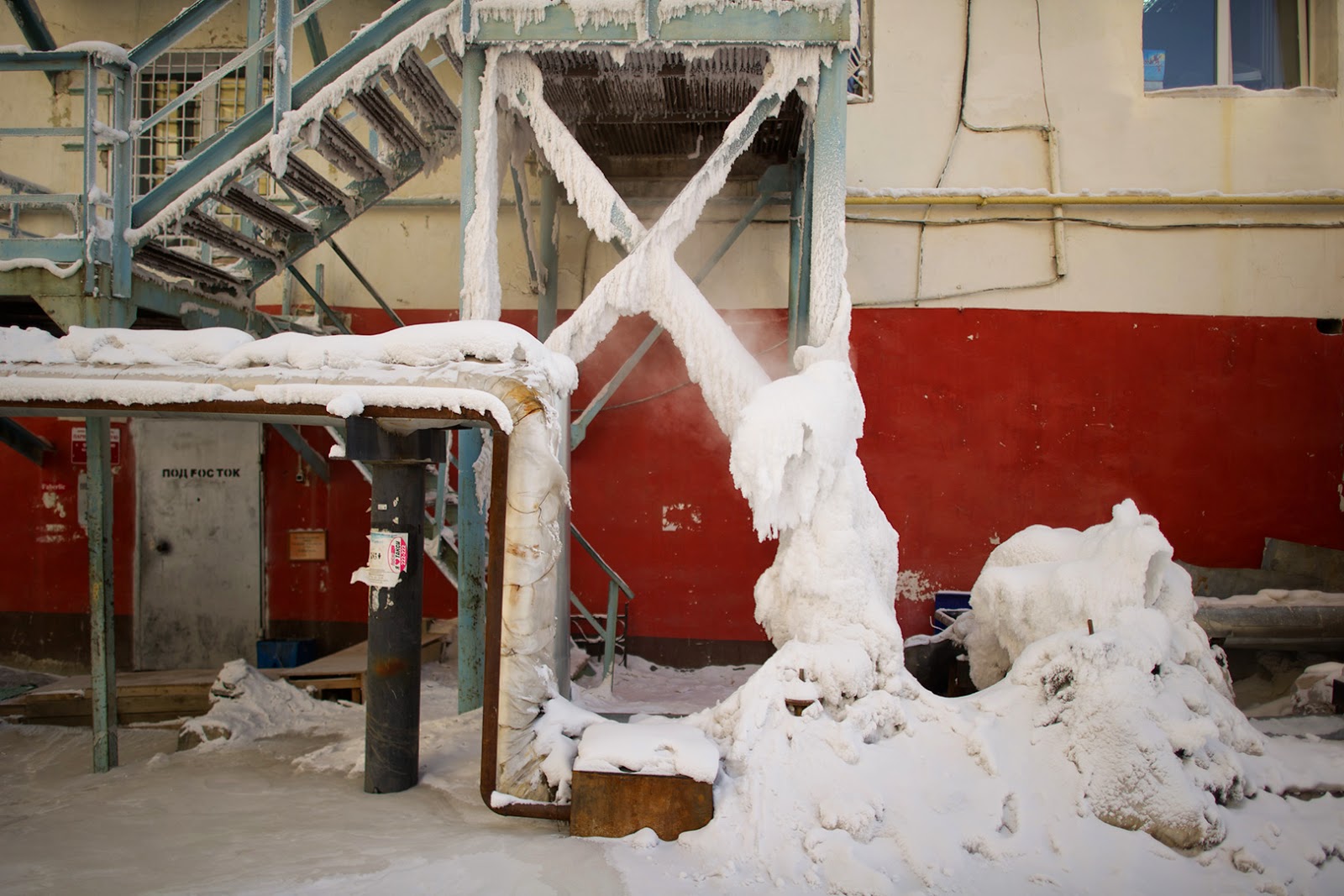 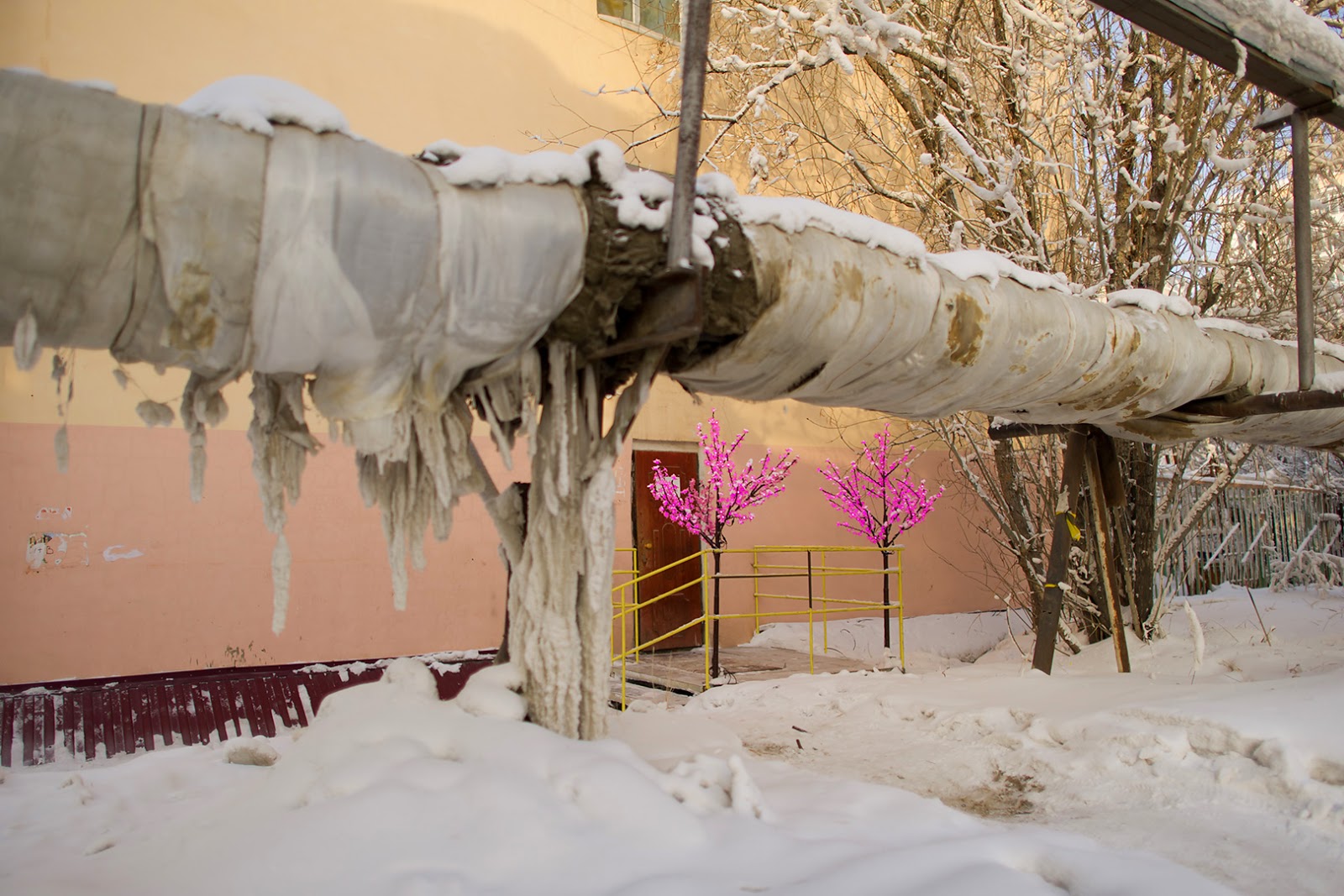 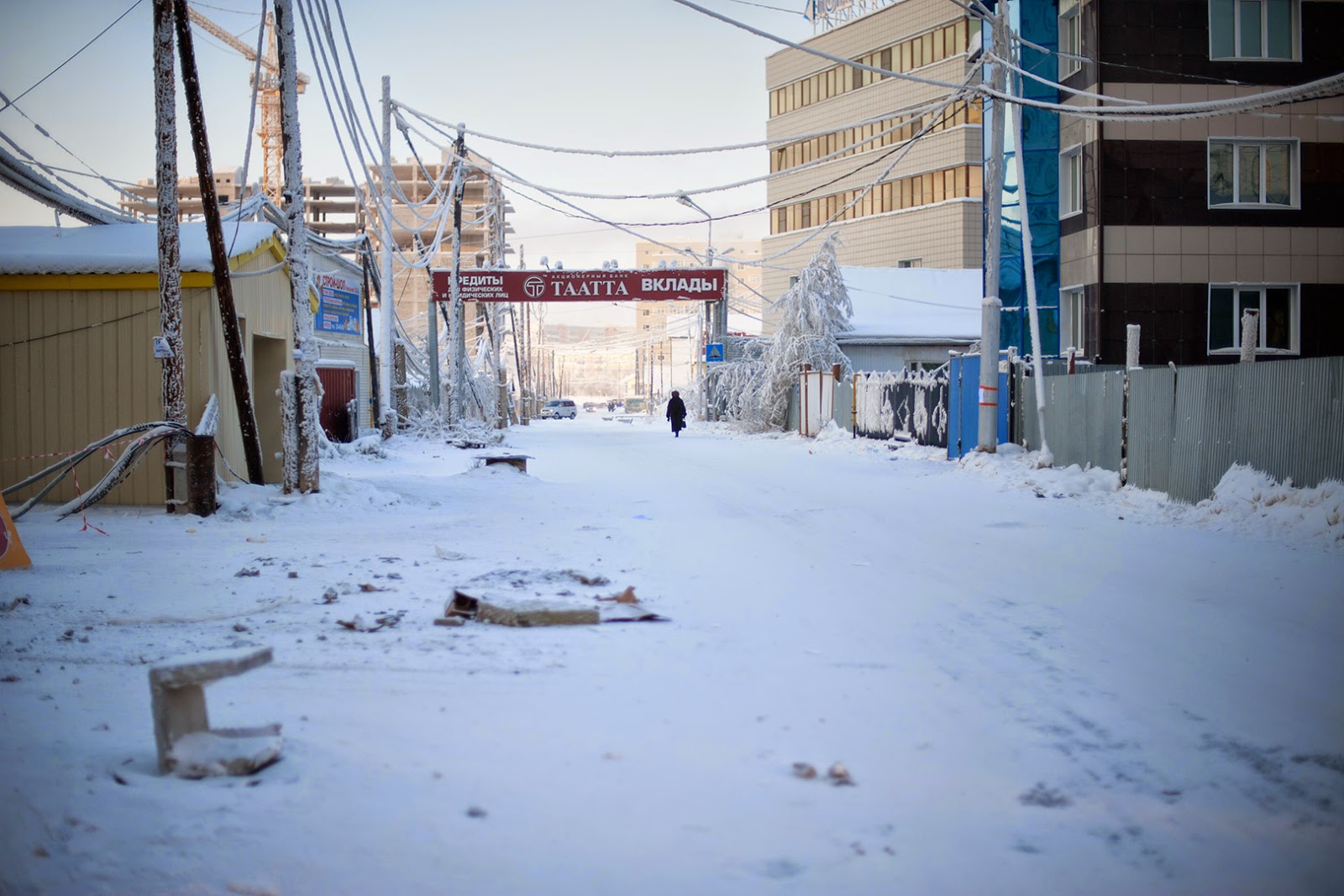 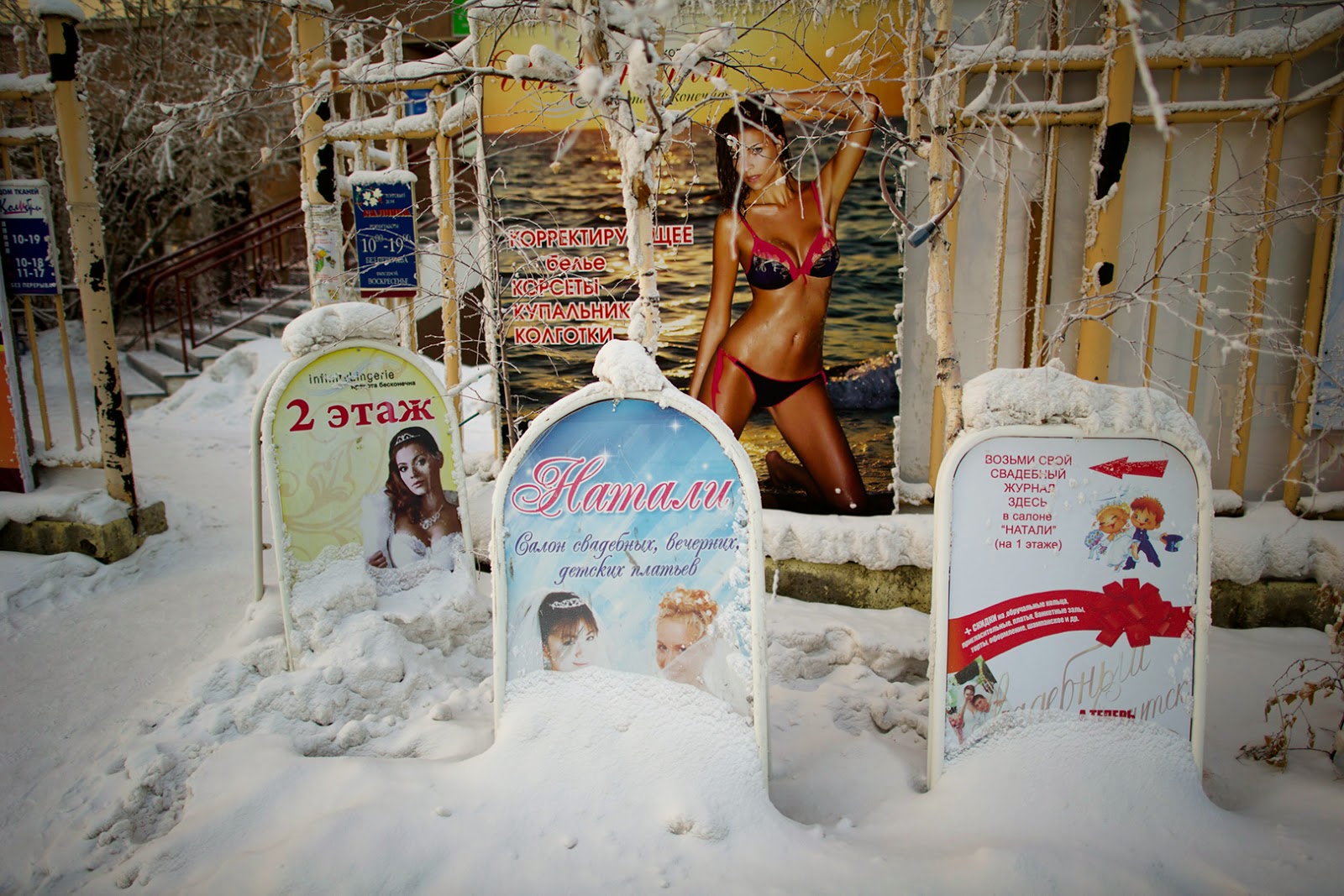 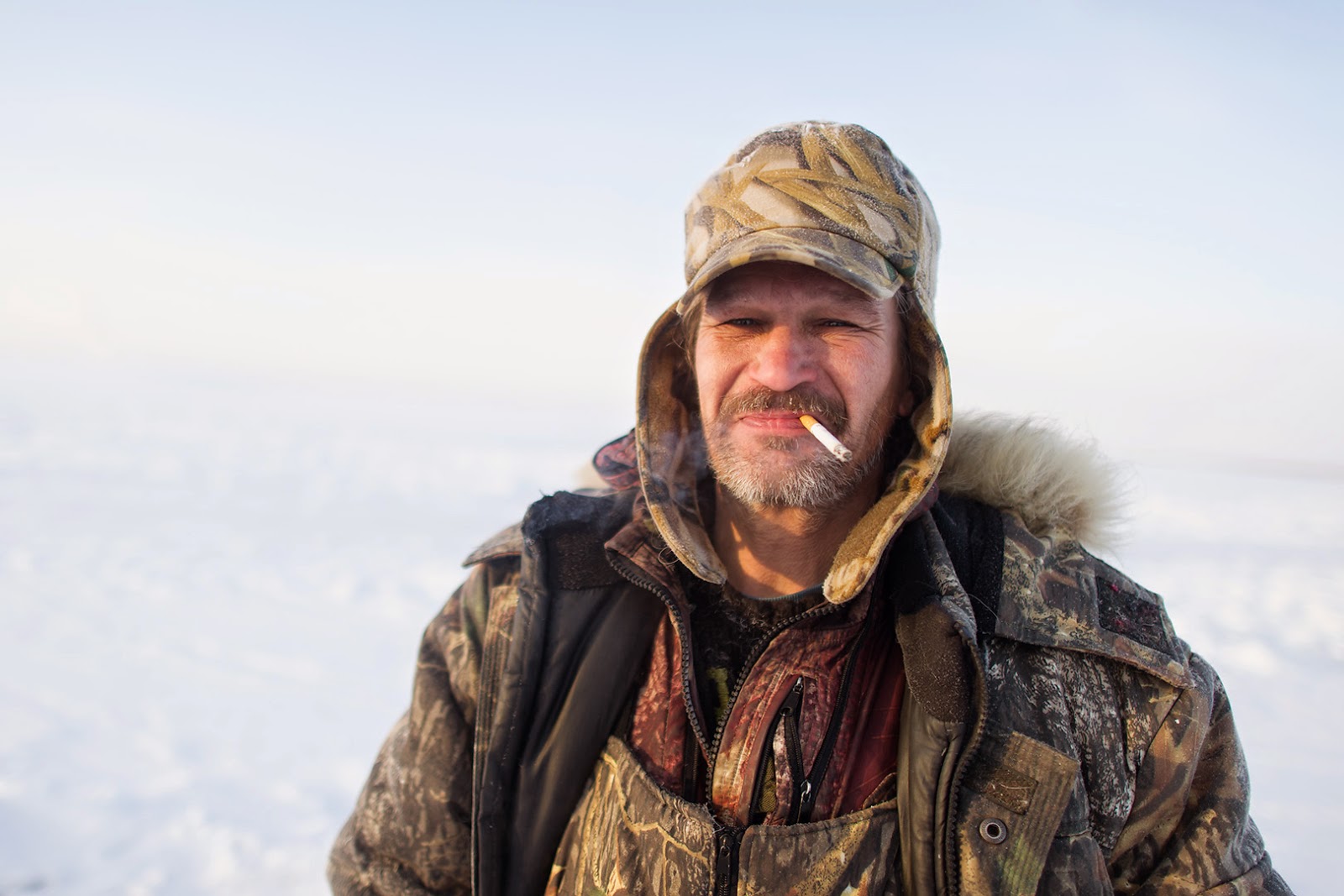 This nice guy guided me on ice fishing on the Lena River. 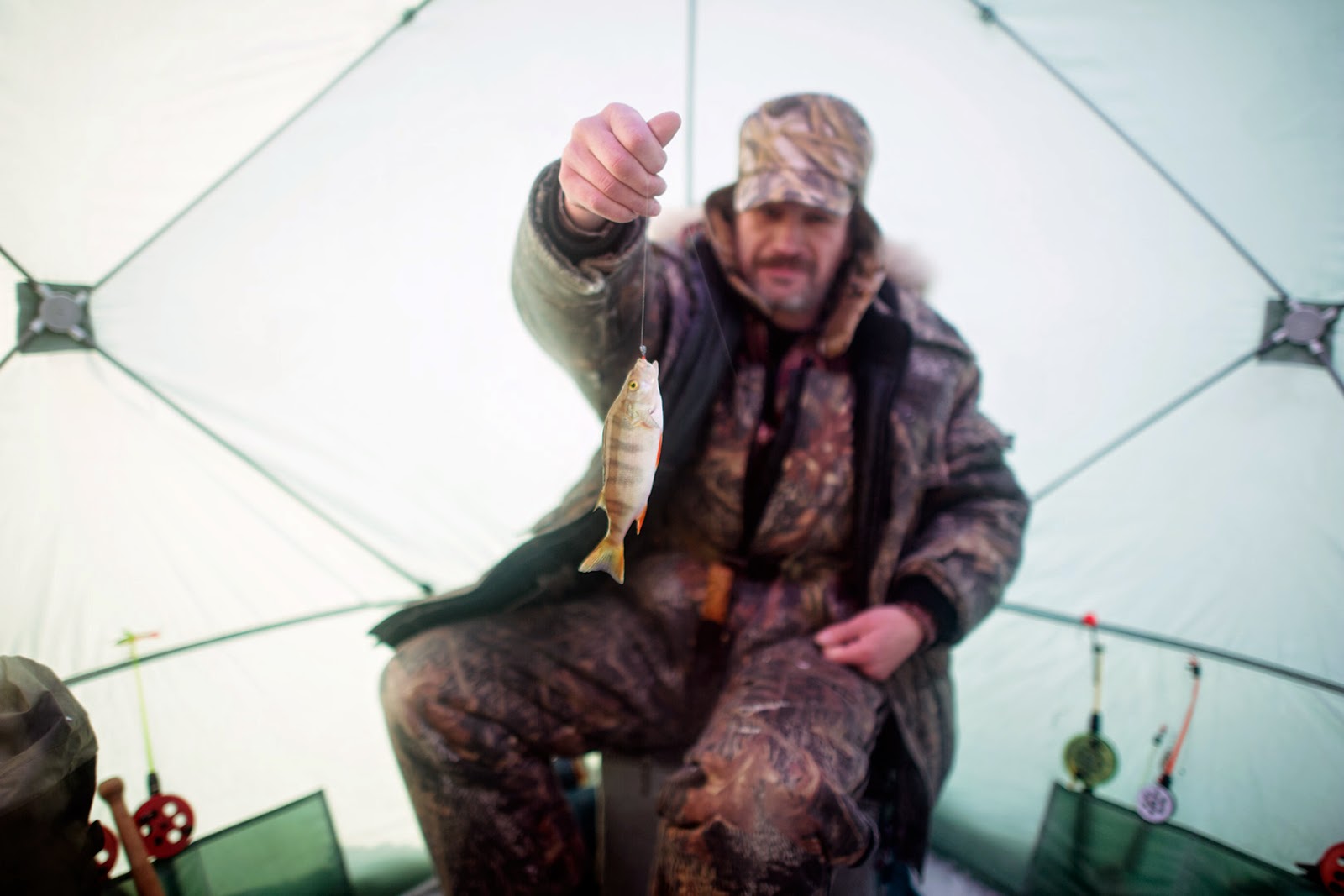 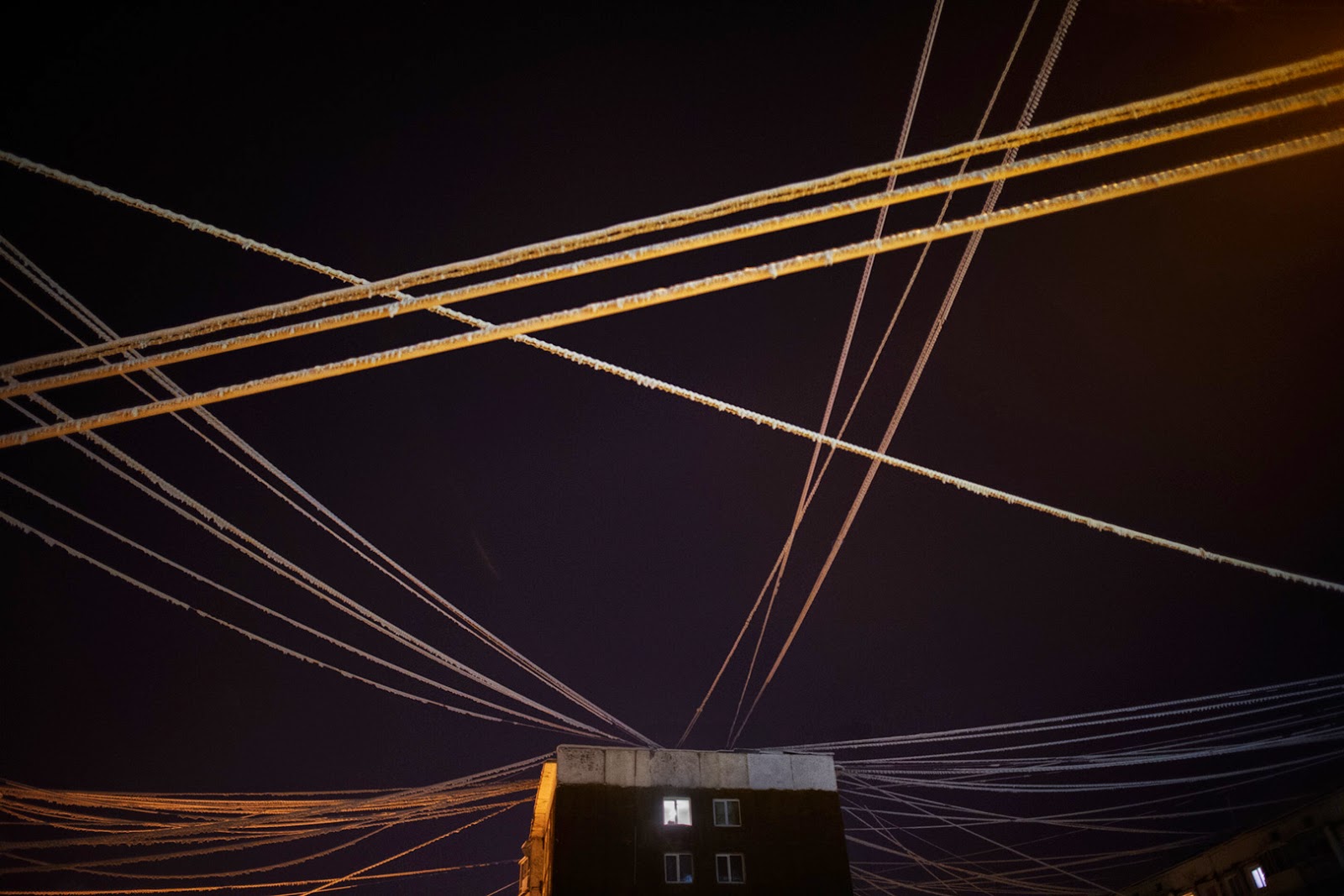