A few weeks ago, I had a fantastic experience travelling from Yakutsk to Magadan on the famous Kolyma road. This 2000 km road through the wilderness of eastern Siberia, was built by Gulag prisoners during the Stalin era. The road is also known as the road of bones, since prisoners who died during construction, were buried in the road's foundation.

The region between Yakutsk and Magadan is known as the coldest area on the northern hemisphere, and Oymyakon is the coldest permanently populated settlement on earth. On our trip, temperature was normally between -40 and -50 degrees Celsius, except for some early mornings in Oymyakon, when temperature dropped below -50.

Here are some Pictures from the road. 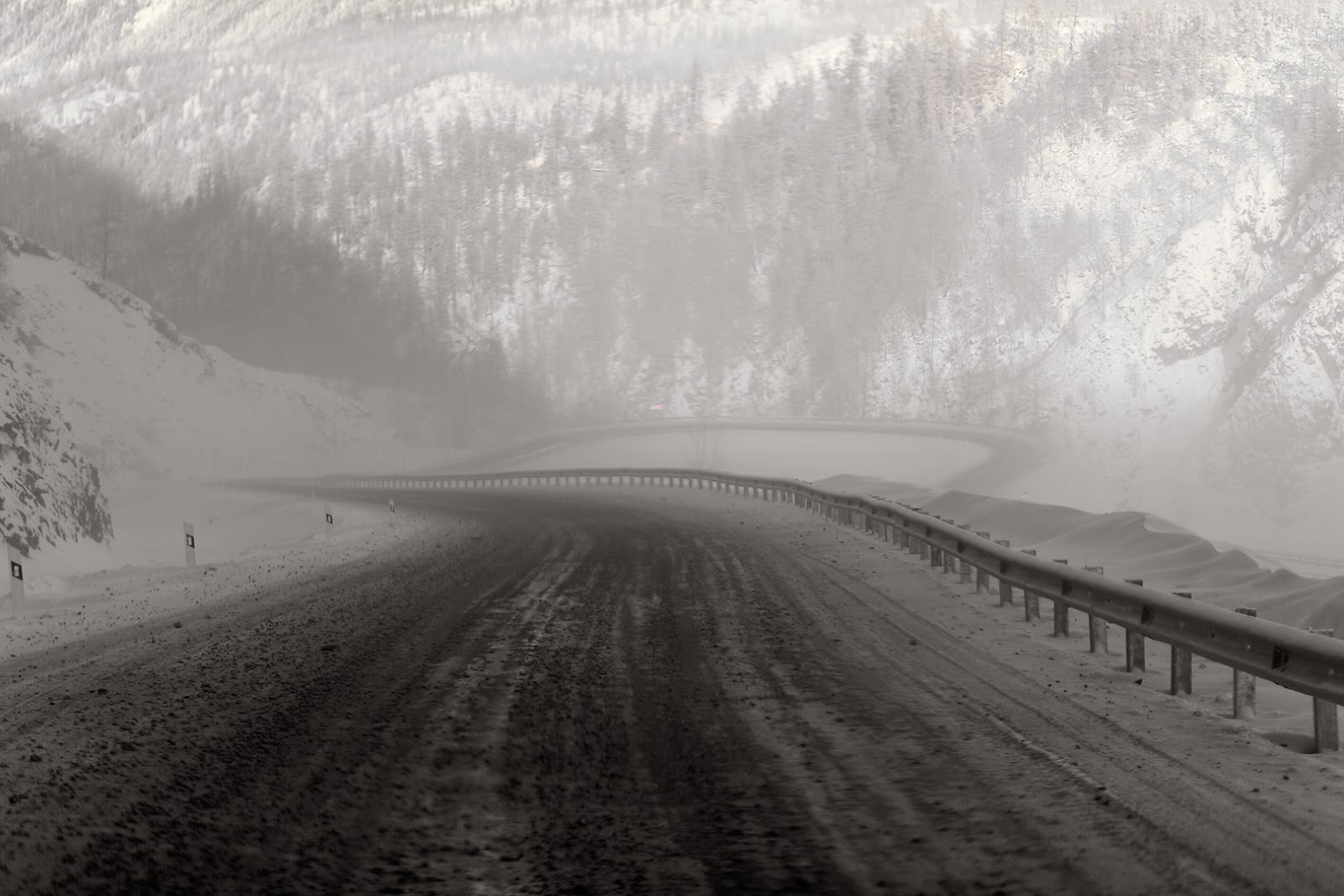 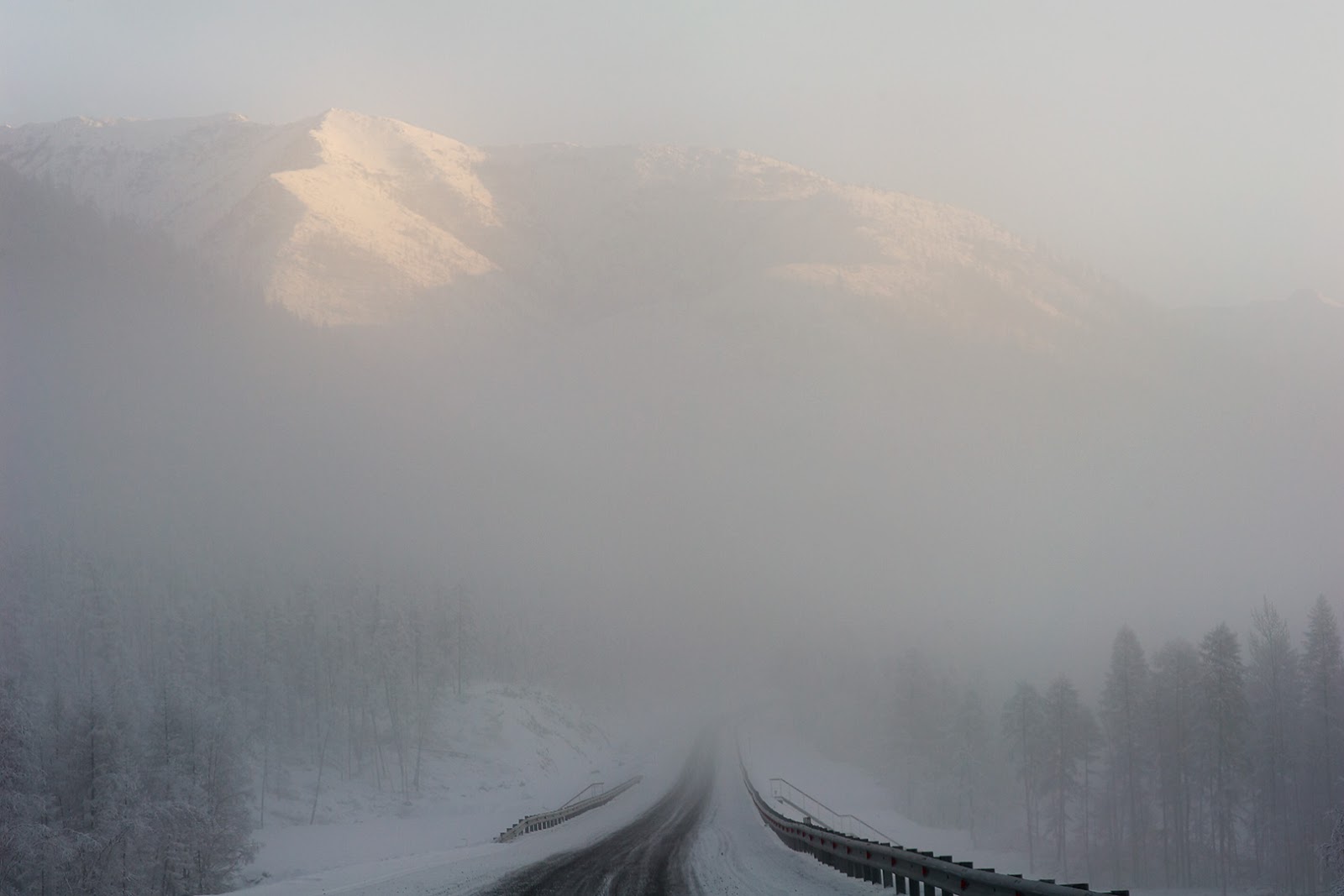 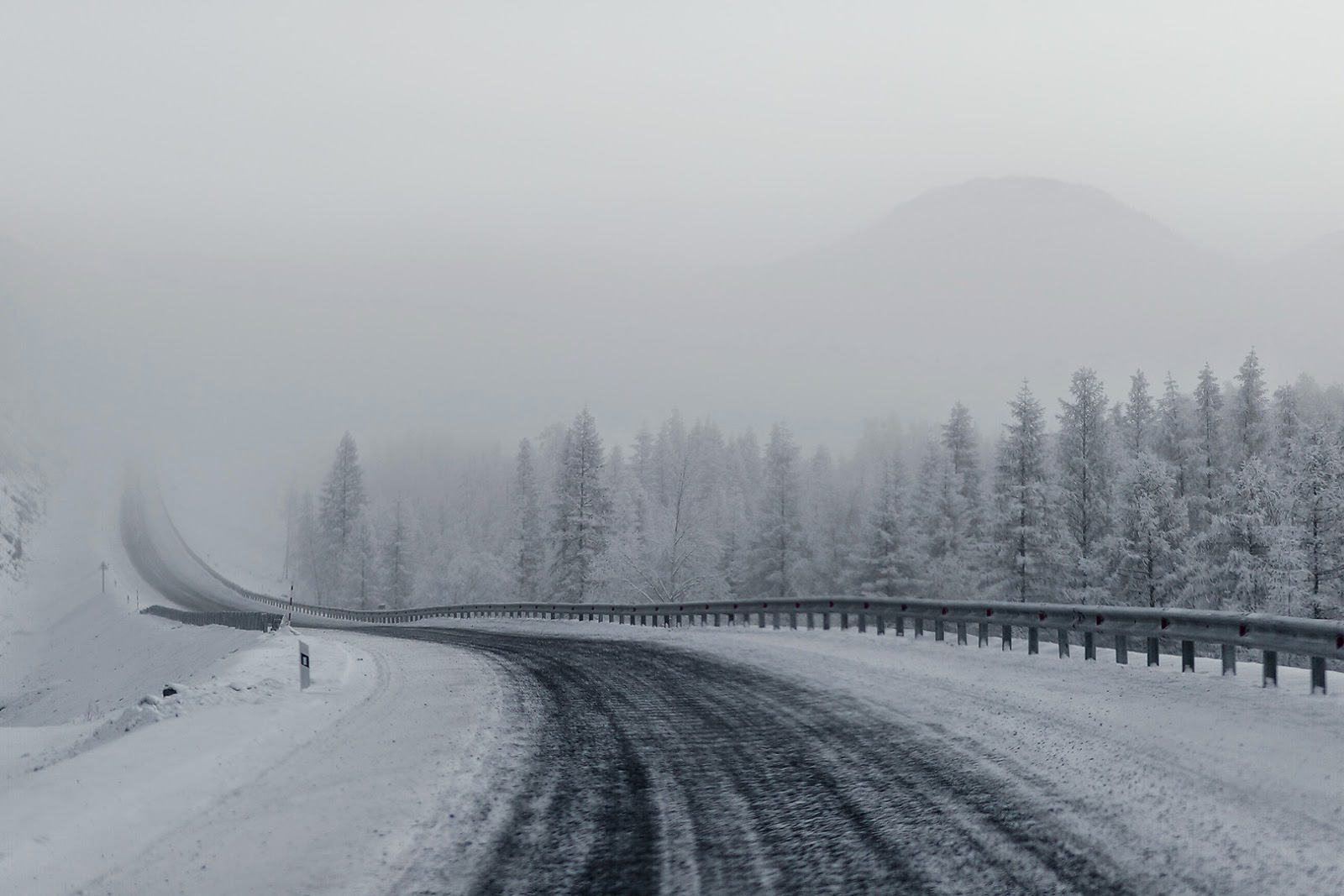 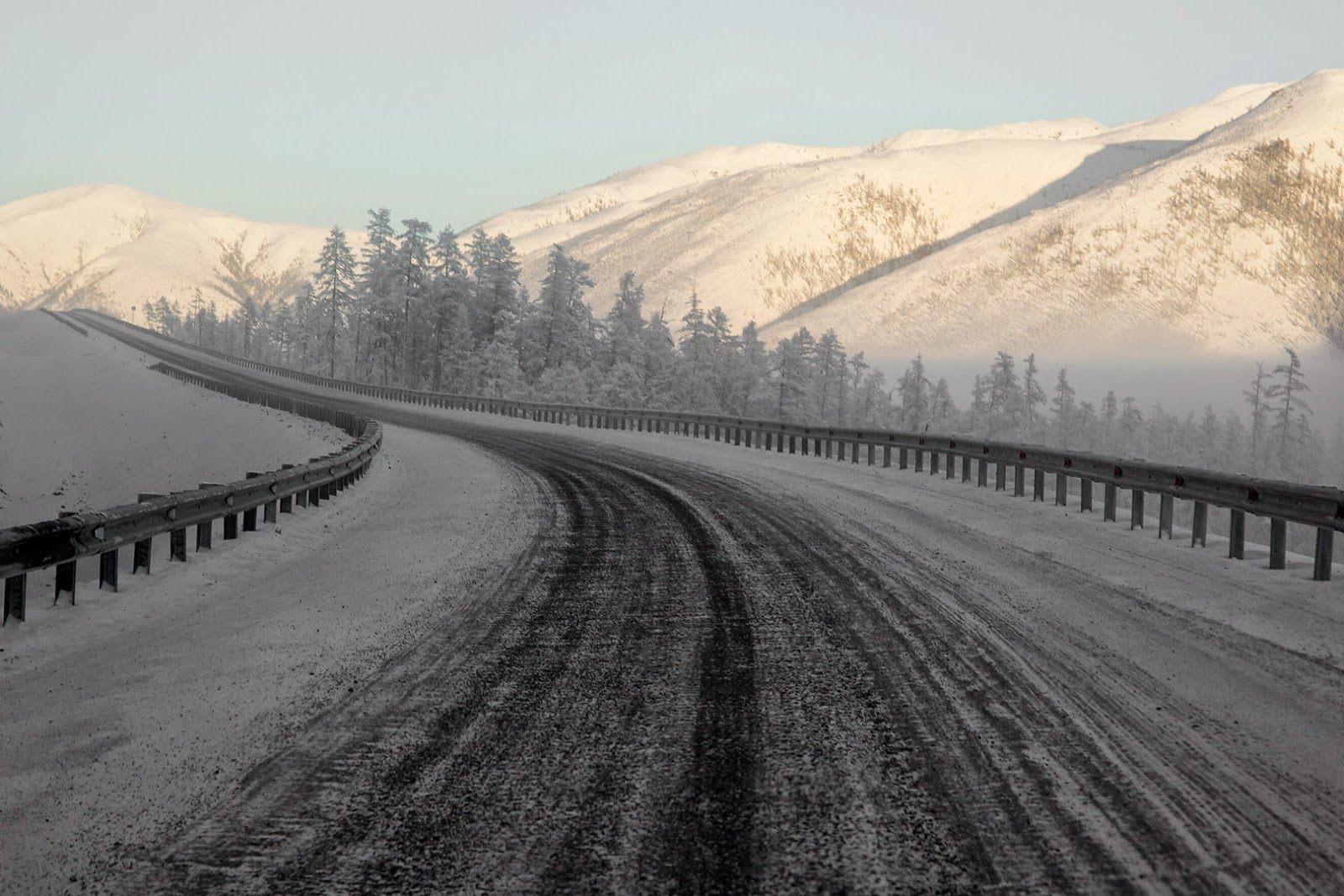 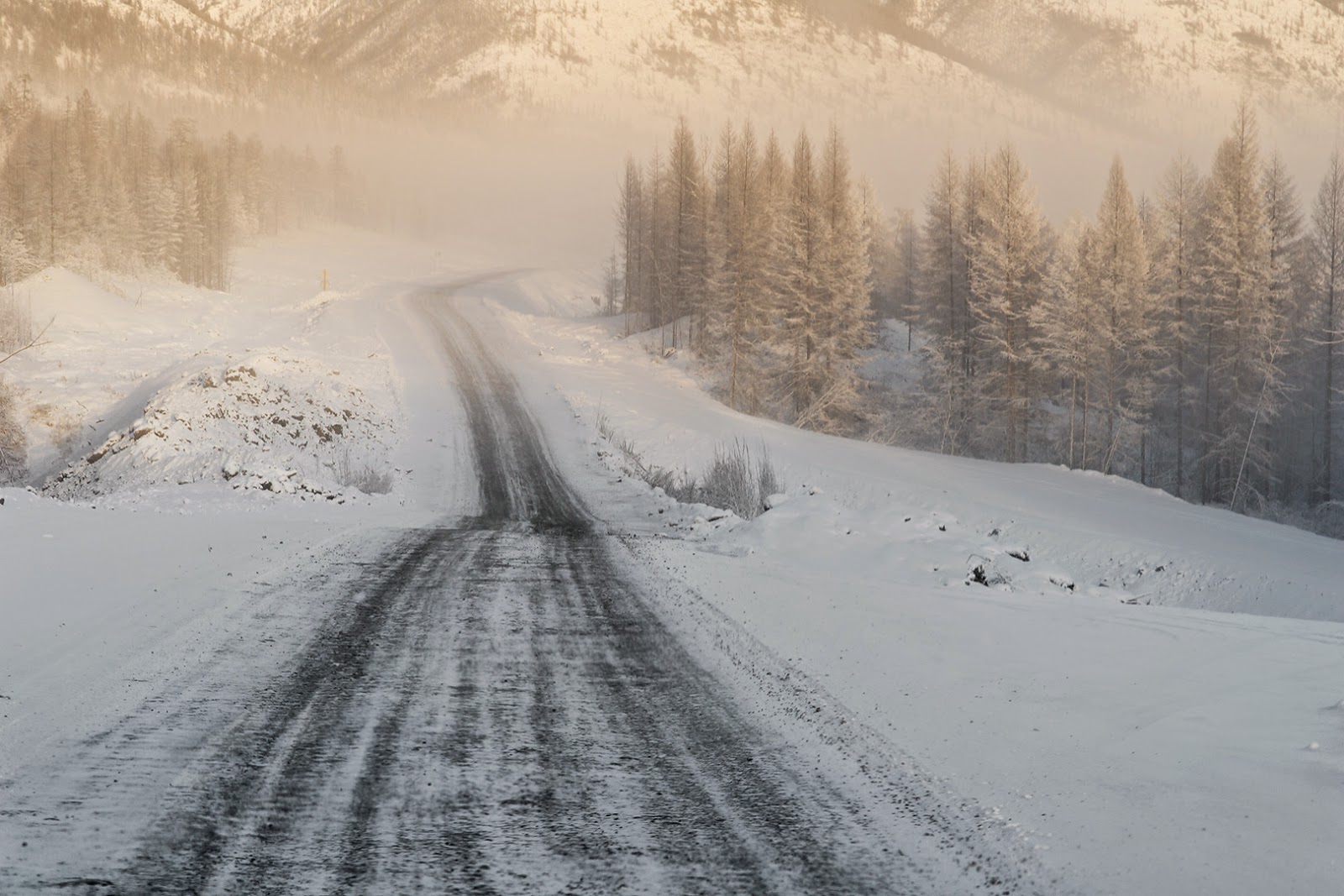 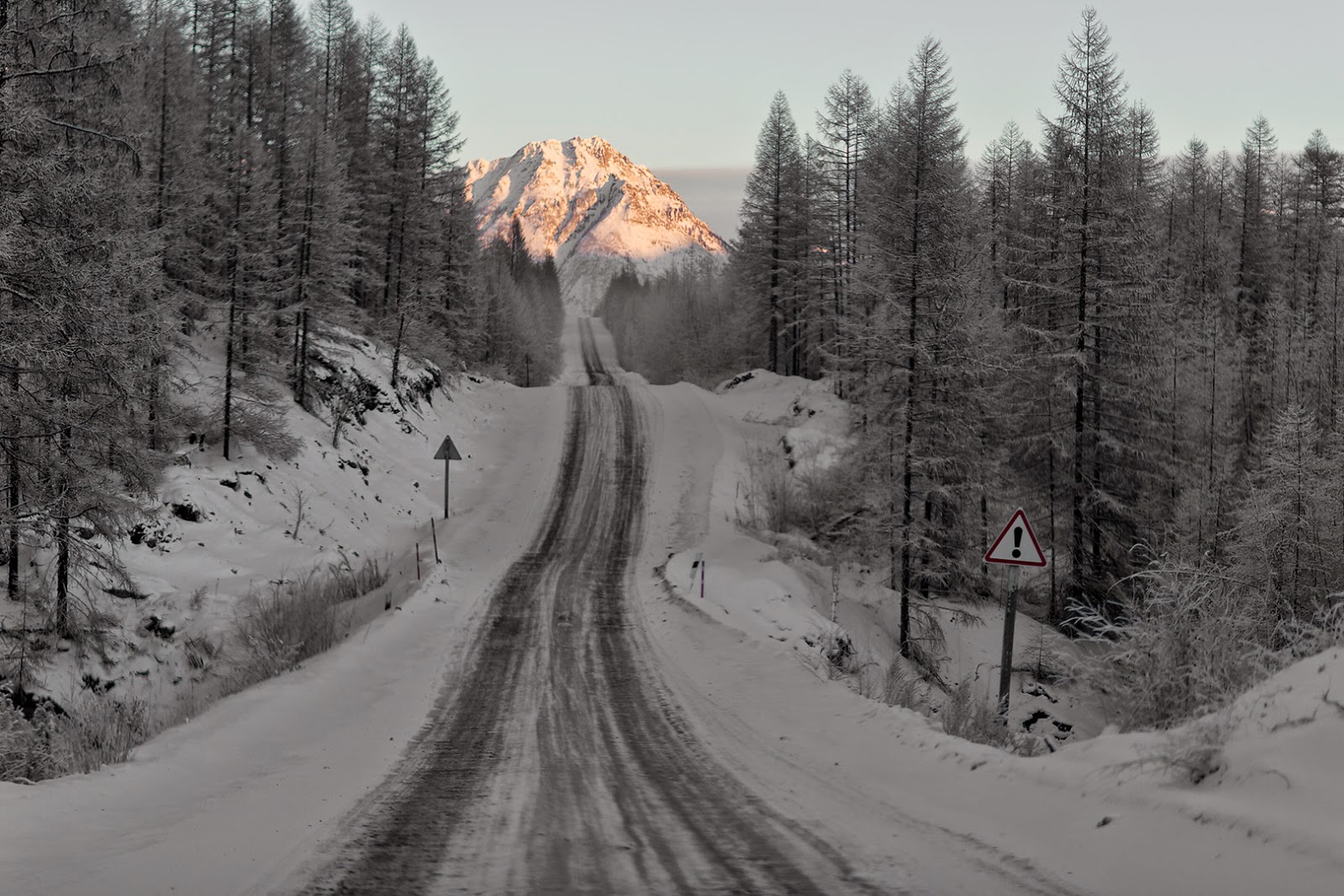 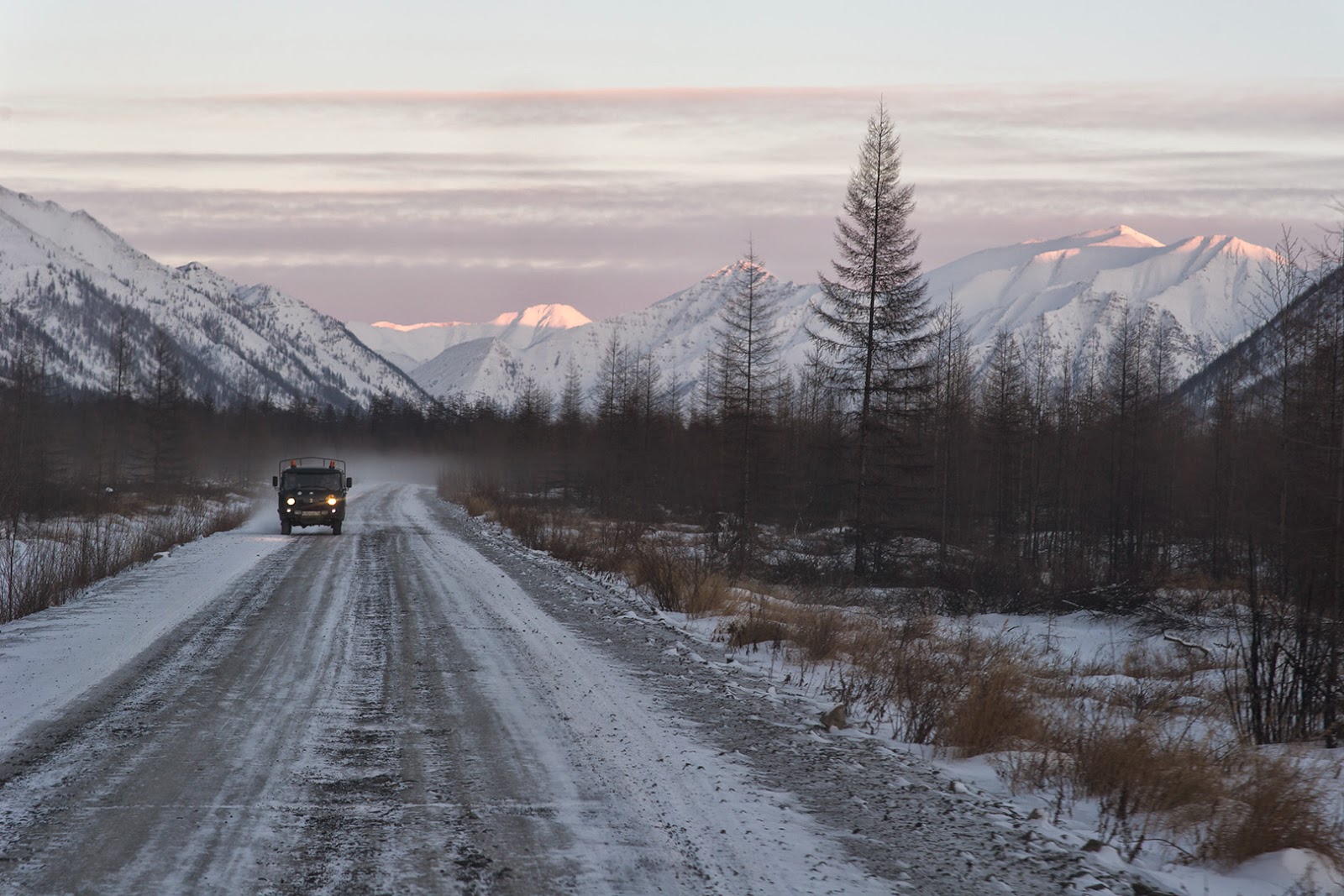 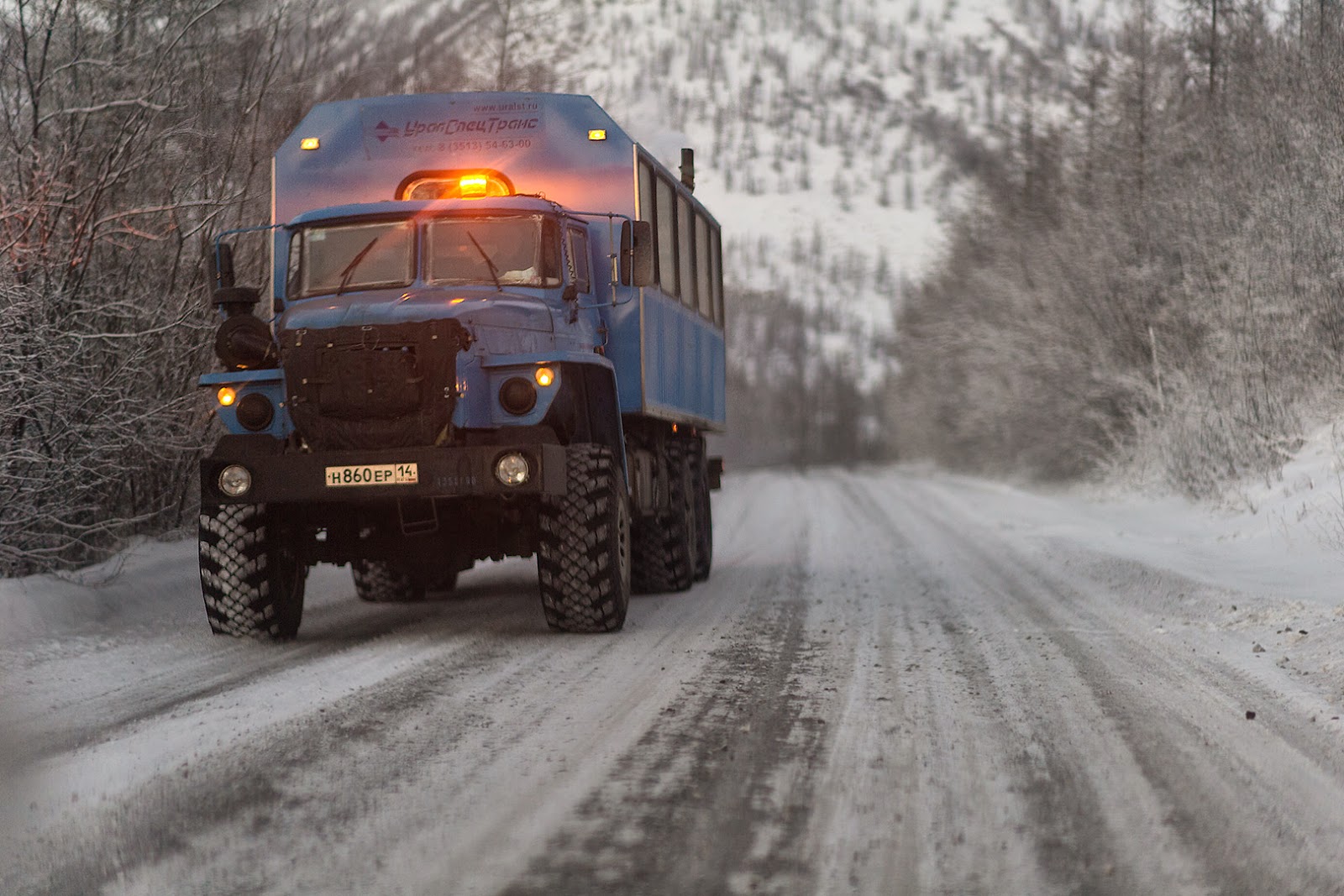 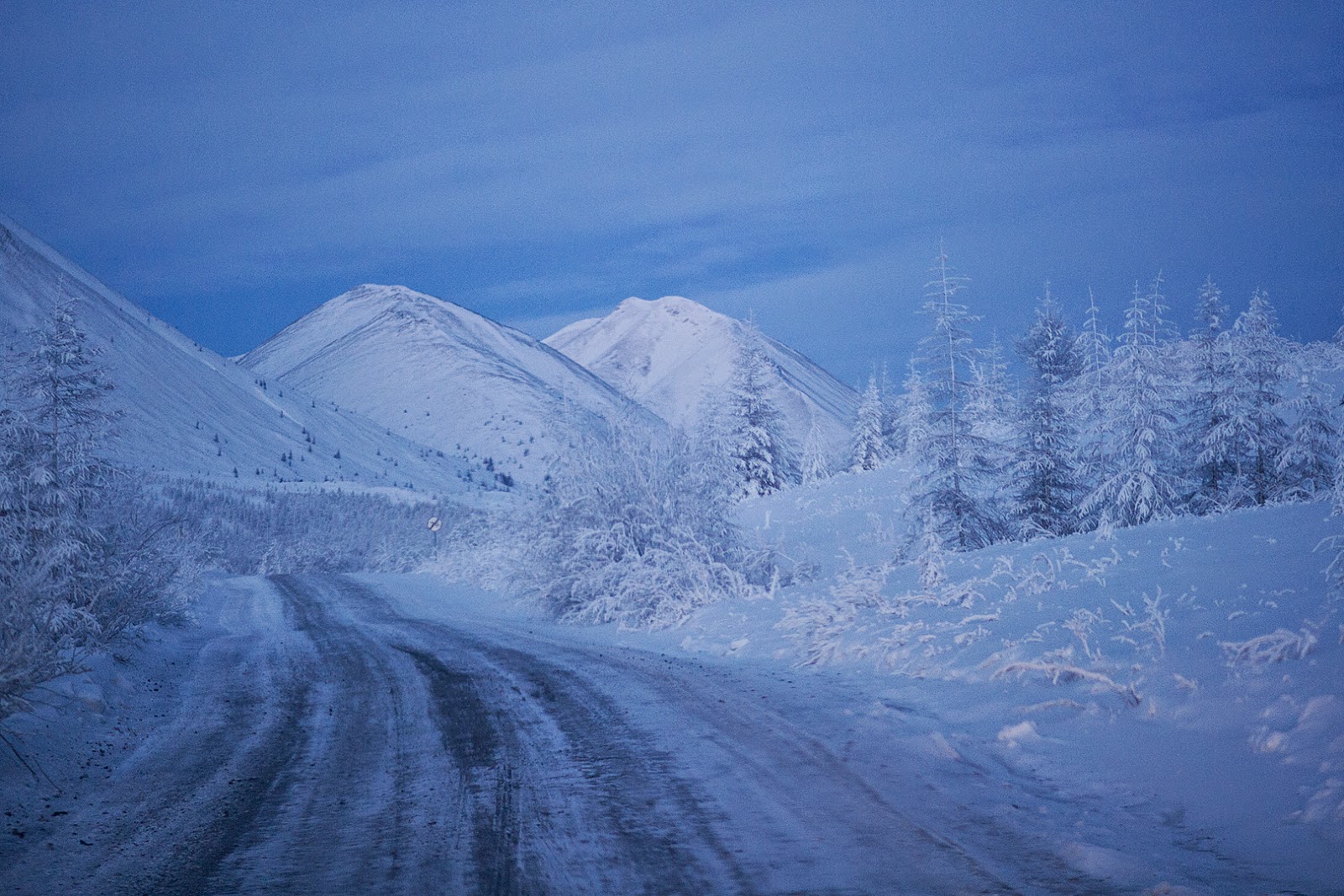 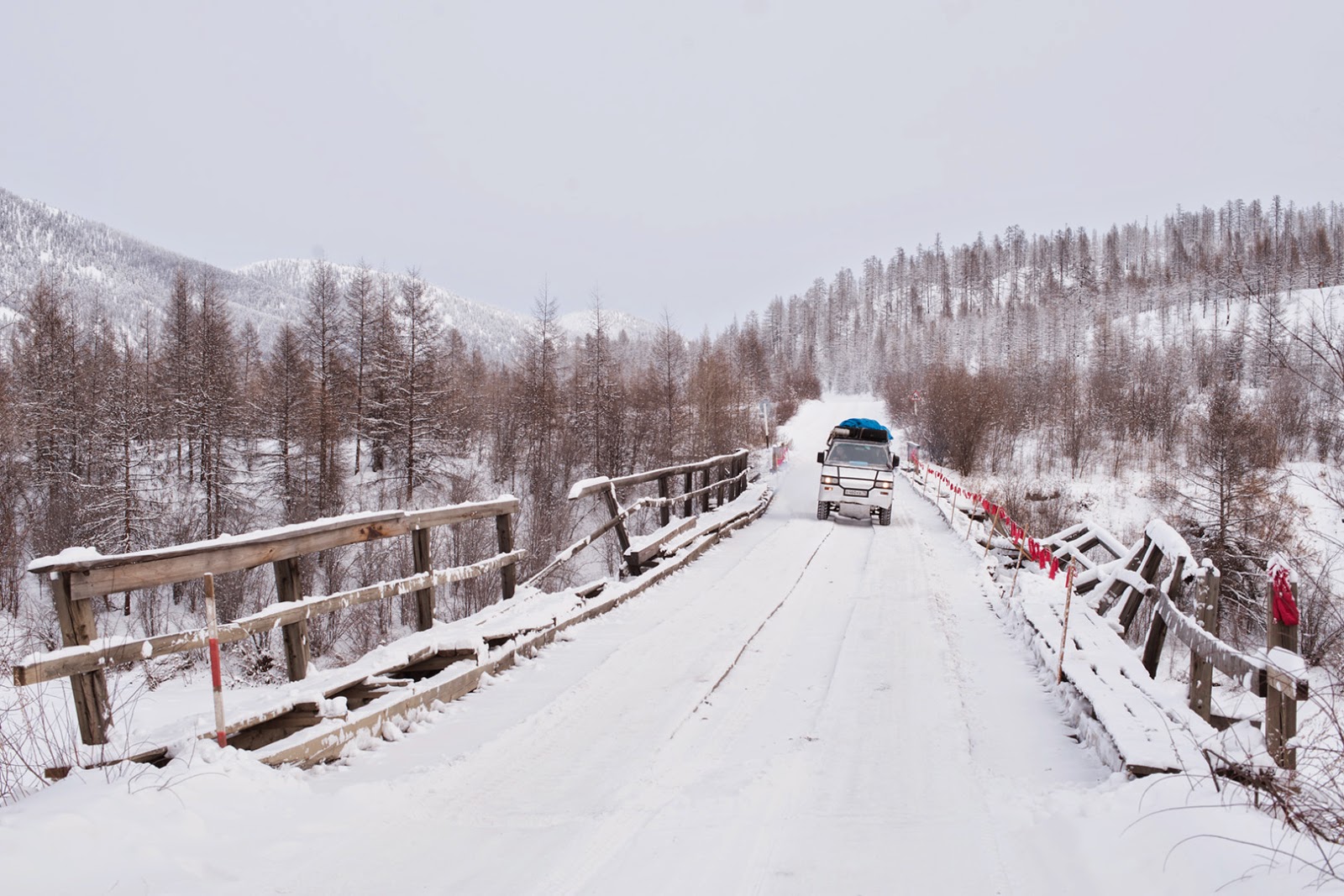